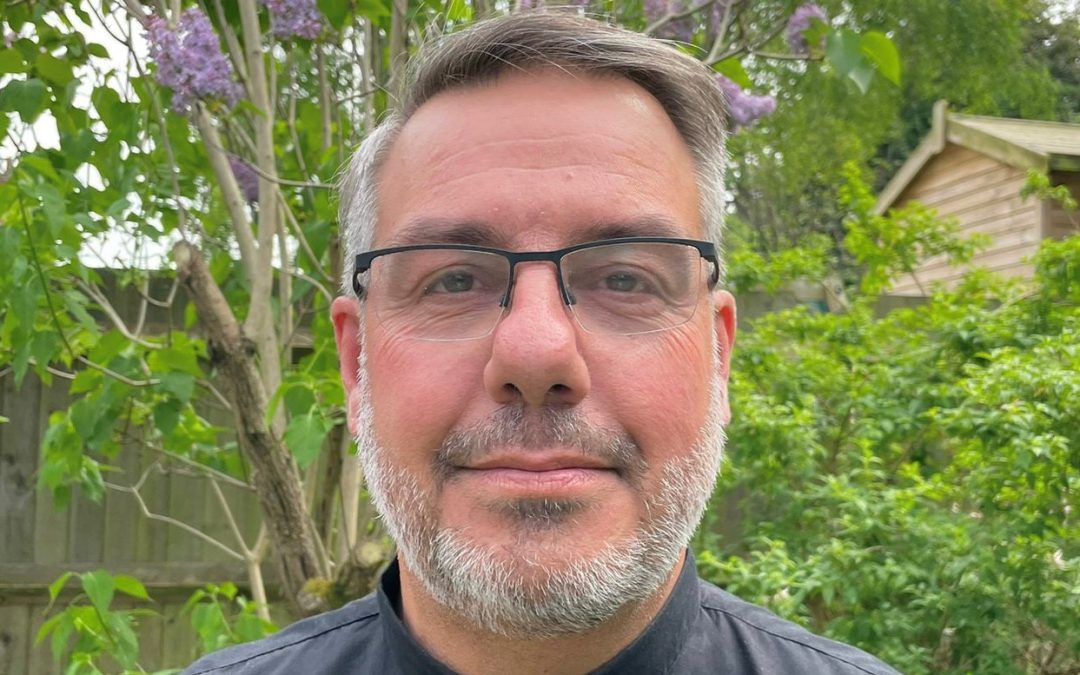 The Press release from the Diocese:
NEW ARCHDEACON OF CROYDON ANNOUNCED

Following the announcement this morning of the appointment of the new Bishop of Croydon designate, the Venerable Dr Rosemarie Mallett, the Revd Greg Prior is to replace her as Archdeacon of Croydon in the Diocese of Southwark.

Greg became Vicar of All Saints with Holy Trinity, Wandsworth, a two church parish, in September 2004 and has seen it transformed into a growing, vibrant and culturally diverse Christian community, representing more than 14 different nationalities.

The Bishop of Southwark, The Rt Revd Christopher Chessun, said, “I am delighted that The Revd Greg Prior will be offering his pastoral gifts, zeal for the Gospel, and long experience as a parish priest to the Croydon Archdeaconry and the wider Diocese of Southwark, where he has served faithfully since 2004. With Dr Rosemarie Mallett, now Bishop designate of Croydon, and The Venerable Moira Astin, Archdeacon of Reigate, I am confident that the renewed Croydon Team will inspire Christ-centred and outward-focused mission and ministry across the glorious diversity of parishes and people in the Episcopal Area. Greg will take up his new responsibilities in the autumn and I commend him and Judith, as well as the whole family, to your prayers.”

Dr Rosemarie Mallett, The Bishop designate of Croydon, said, “Croydon area is a place of wonderful diversity and faith plays a major role in many people’s lives. I very much look forward to Greg joining the team in Croydon and bringing his gifts and skills to the work of the Archdeaconry. They will be much needed to assist our churches in mission, ministry and kingdom building as the Croydon area continues to change and develop.”

Greg served as Acting Archdeacon of Wandsworth in 2021 while The Venerable John Kiddle was on Sabbatical. Speaking of his appointment, Greg said, “I am both excited and humbled to have been asked to be the Archdeacon of Croydon. I look forward to serving alongside the new Bishop of Croydon and the Archdeacon of Reigate – together with the clergy and church communities of the Croydon Archdeaconry – in sharing the love of Christ with the vibrant and diverse people of greater Croydon.”

Greg enjoys spending time with his wife, Judith, and their three children, Rebecca, Sarah, and Nathan. He is a keen Chelsea supporter and enjoys watching rugby, “especially when South Africa are playing.” He enjoys listening to a wide variety of music styles and plays the guitar, saxophone and sings. Hospitality plays an important role in Greg’s ministry in building relationships. “I enjoy discovering and trying out new recipes and inflicting them on our guests,” he said. Greg continues to have a keen interest in interior design and architecture, which came into its own during the refurbishment of the two churches. 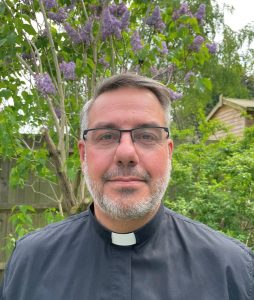